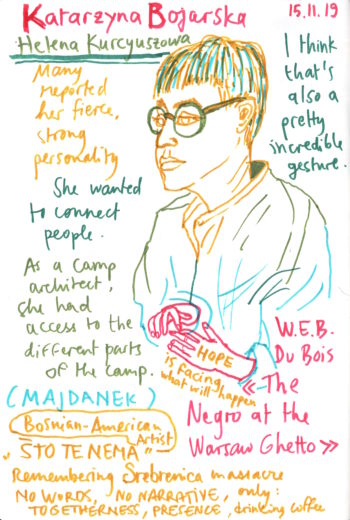 If as Ernst van Alphen claims, «affect is the opposite of personal: it is social.» What it means is not so much that affects are not owned by individuals but rather, that their very origin is social, they are produced by and in interactions with numerous agent such as other people (their bodies most specifically) […] 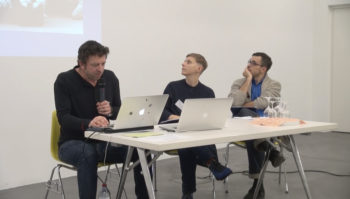 A key feature of neoliberal culture has been its systematic inhibition of the emergence, survival and empowerment of ‘potent collectivities’ on any scale: from socially functional neighbourhoods to national political movements to transnational networks of solidarity. Democracy itself might be described as the potentiation of complex collectivities; and the directly anti-democratic, anti-social nature of neoliberalism had […] 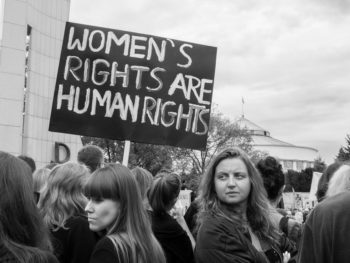 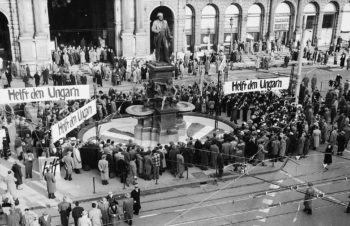 “I can’t breathe”: Riots against racism as new grounds for international solidarity

“I can’t breathe”: the last sentence of the African-American George Floyd, who was stifled by the Minneapolis police, resonates powerfully in the context of the Covid-19 pandemic. Indeed, the global health crisis has highlighted the inequalities in health care systems, especially in the US, where the African-American population is particularly affected. Beyond police violence, it […]