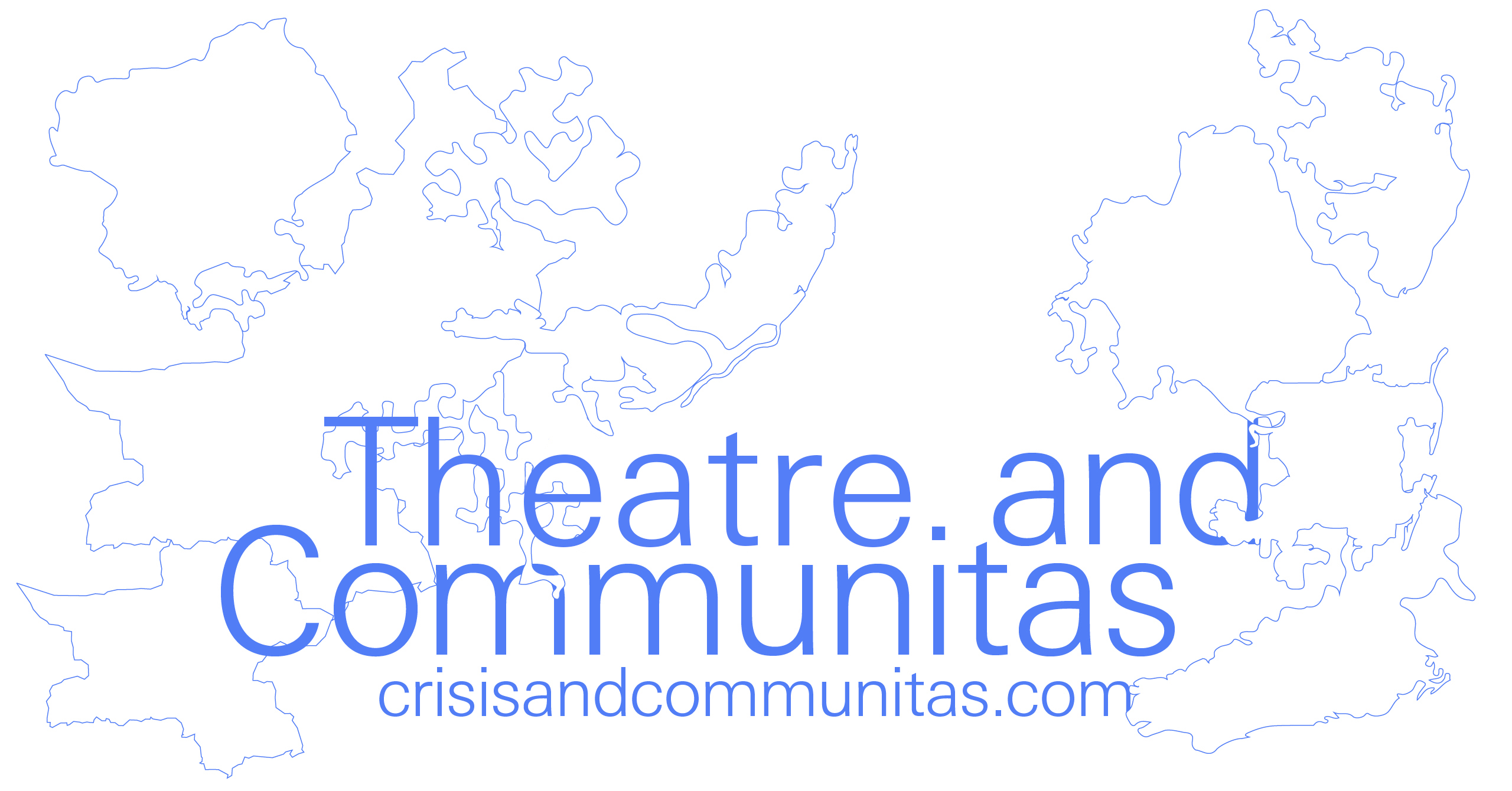 The production and testing out of practices of assembly in the theatre gained controversial significance during the pandemic. The closings of cultural institutions, paired with the impossibility of gathering physically, have not only challenged the work of theatre professionals, but also the theatre itself as a public space of assembly, as the art of so-called bodily co-presence and as “communitas” – a liminal and spontaneous form of commonality. While new forms of gathering and the public continue to appear in digital space, “post-pandemic theatre” has already arrived. At the same time, the digital supply of past performances also invites us to reflect on theatre as a collective experience and source of debate in new temporal-spatial conditions.

The webinar “Theatre and Communitas” seizes the opportunity: On the basis of the newest material of the (post-)dramatic, performative, activist and digital-hybrid stage and the opera, we will investigate concepts and practices of commonality projected around the globe, which engage creatively, constructively or critically with the digital formats of theatre and performance. Beyond collective research and reflection, the event series also allows its participants to meet as an audience and to engage in exchange and open discussion on theatre and “communitas.” Thus, the regular meetings of the webinar call for a commonality that is currently denied to theatres and their audiences.

The webinar will take place on the following dates from 4 to 6 pm CET. Please register by a week before the meeting by sending an e-mail to info@crisisandcommunitas.com. After registration, you will receive access to the zoom meetings and to the materials for discussion.

UZH students who are interested in receiving ETC-Points for the webinar as a module should contact nina.seiler@uzh.ch