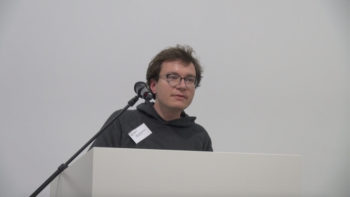 “The refugee should be considered for what he is, that is, nothing less than a border concept that radically calls into question principles of the nation-state and, at the same time, helps clear the field for a no-longer-delayable renewal of categories” – states Agamben in his essay «We refugees», claiming that a refugee is no […]