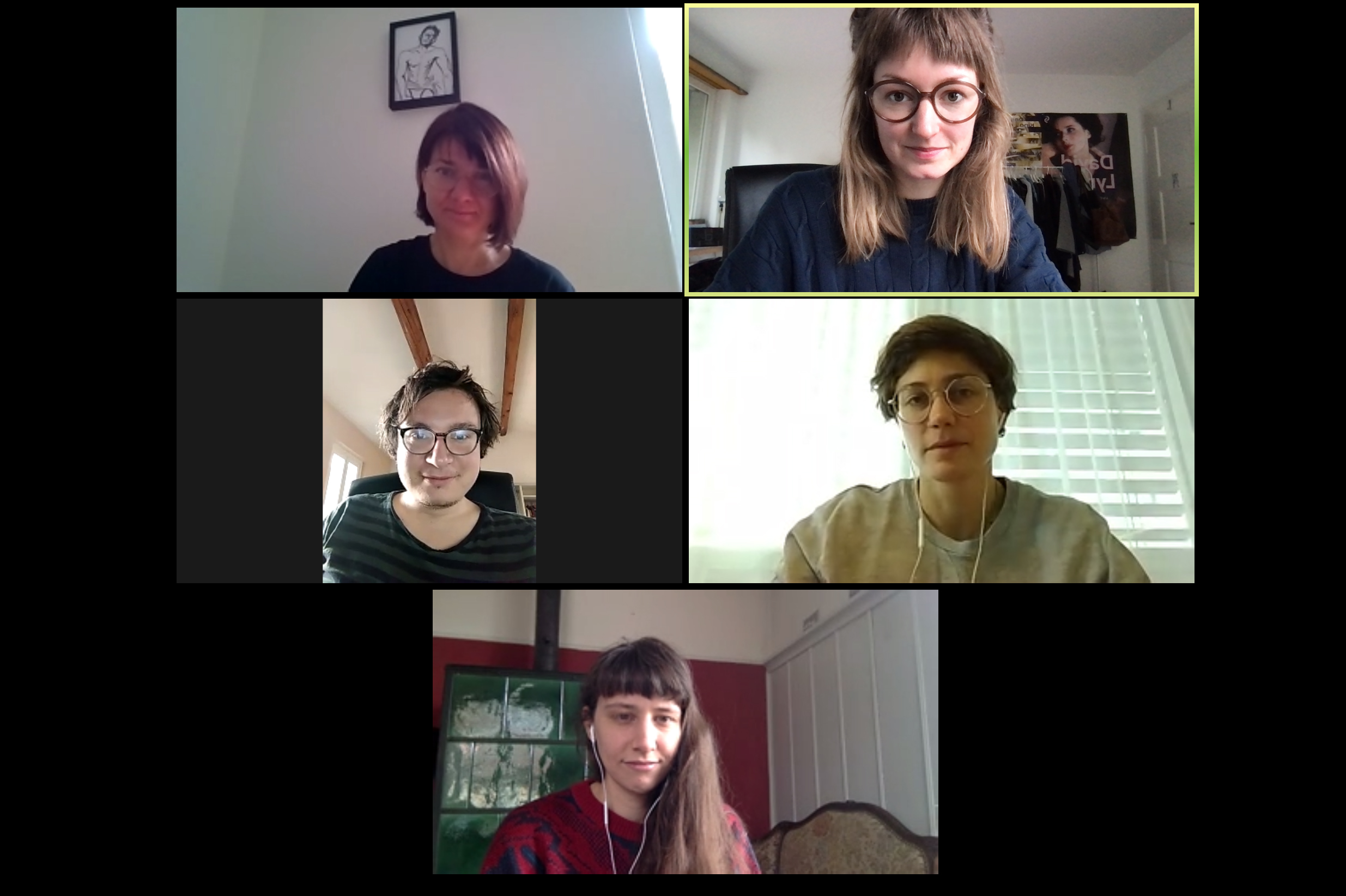 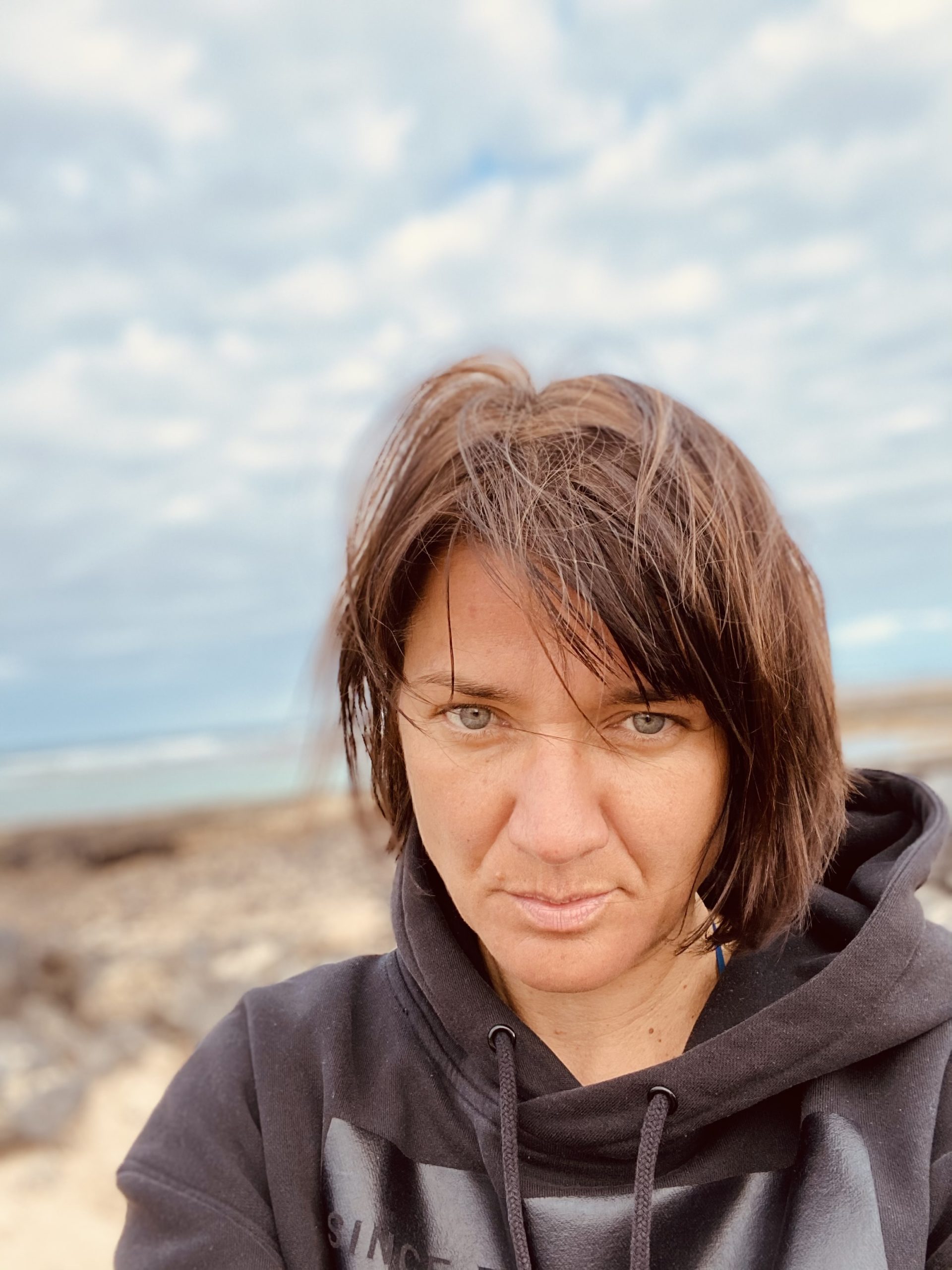 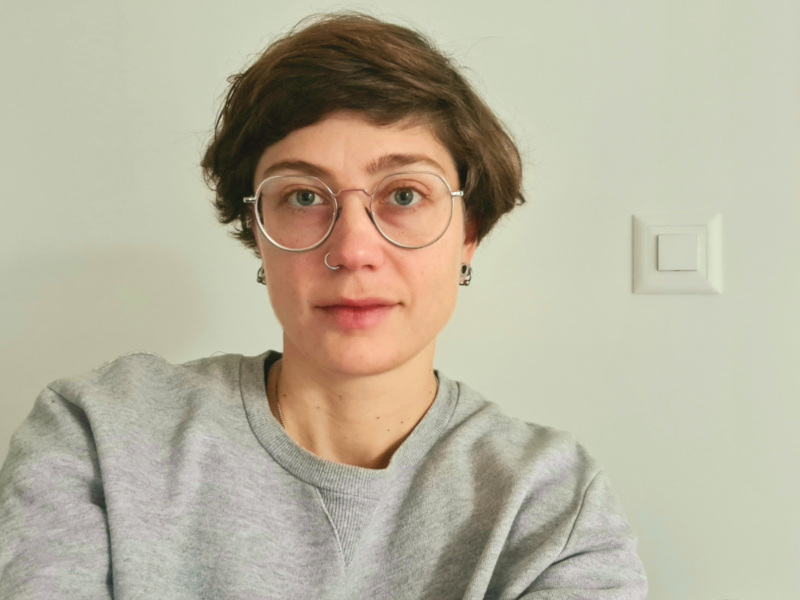 Nina Seiler (*1986) is a postdoctoral researcher affiliated with Interart (Eastern Europe) at the University of Zurich. With her research on «March 1968» and the transgression of the humanist paradigm in the mid-socialist Polish culture, she is part of the SNSF project Crisis and Communitas. Performative Concepts of Commonality in the Polish Culture since the Beginning of the 20th Century.

Nina Seiler graduated in Slavic Studies and Popular Cultures and defended her PhD thesis on feminist criticism in 1990s’ Polish studies at the University of Zurich in 2017. During her M.A. and PhD studies, Nina Seiler spent two and a half year in Krakow (UJ) and Warsaw (IBL PAN) for study and research purposes. Her book Privatisierte Weiblichkeit. Genealogien und Einbettungsstrategien in der feministischen Kritik im postsozialistischen Polen (Privatised Femininity: Genealogies and Strategies of Implementation in Feminist Criticism in Post-Socialist Poland) was published in summer 2018 and will appear shortly in Polish.

Nina Seiler is a freelance translator, board member of the Association of Feminist Studies Switzerland (FemWiss), and amateur drummer. In 2018-19, she was chief editor of the HAZ Magazin on queer topics in Zurich.

Tadeusz Koczanowicz (*1989) is currently a PhD candidate in Interart at University of Zurich and University of Warsaw. His interests are concentrated on nineteen-century anarchist thoughts of Edward Abramowski in the context of contemporary political philosophy of Giorgio Agamben.

He is a graduate of Sociology, Anthropology and Cultural Studies at University of Warsaw. During his studies he spend an academic year at the Free University of Berlin where he studied Theater Studies. From 2015 until 2018 he was an editor at Res Publica Nowa, a journal about culture and politics. 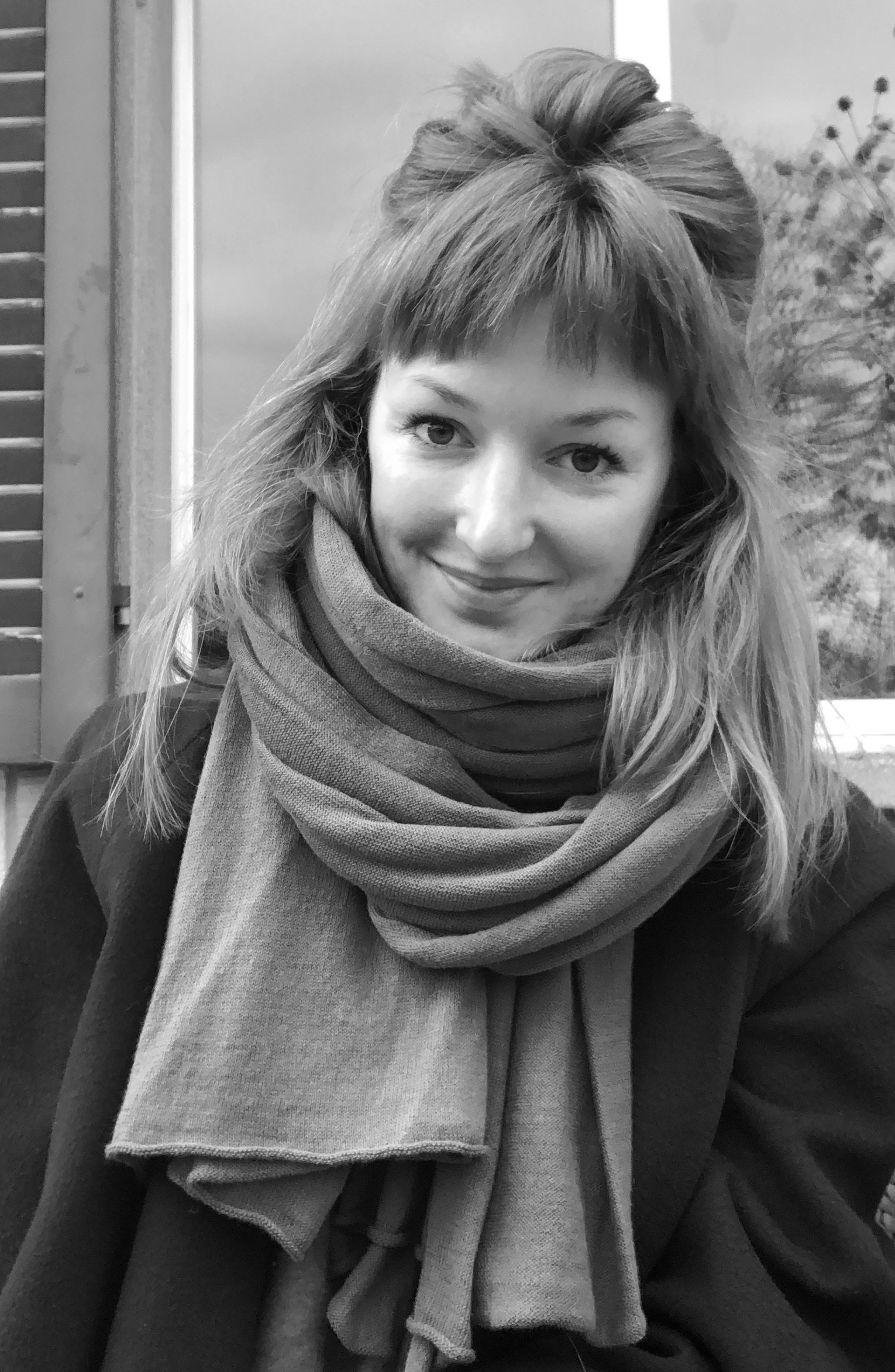 Louise Décaillet (*1994) is a PhD candidate in cultural analysis at the University of Zurich. She studied French and German Literature in Geneva and graduated in cultural analysis at the University of Zurich with a master thesis on the concept of body presence and its aesthetic and political potential in contemporary theories of theater and performance. In 2018-2019, she worked as a tutor and an assistant at the department of French Literature and co-translated the Swiss theater director Milo Rau’s book Global Realism (Verbrecher Verlag, 2018). Since September 2019, she has been part of the SNF project Crisis and Communitas. Performative Concepts of Commonality in the Polish Culture since the Beginning of the 20th Century led by Prof. Dorota Sajewska, writing her PhD thesis on notions of audience and Public in contemporary performative practices. Her centers of interest are performative practices and contemporary arts, politics of spectatorship, participation and representation, performance and cultural studies as well as aesthetic theory. 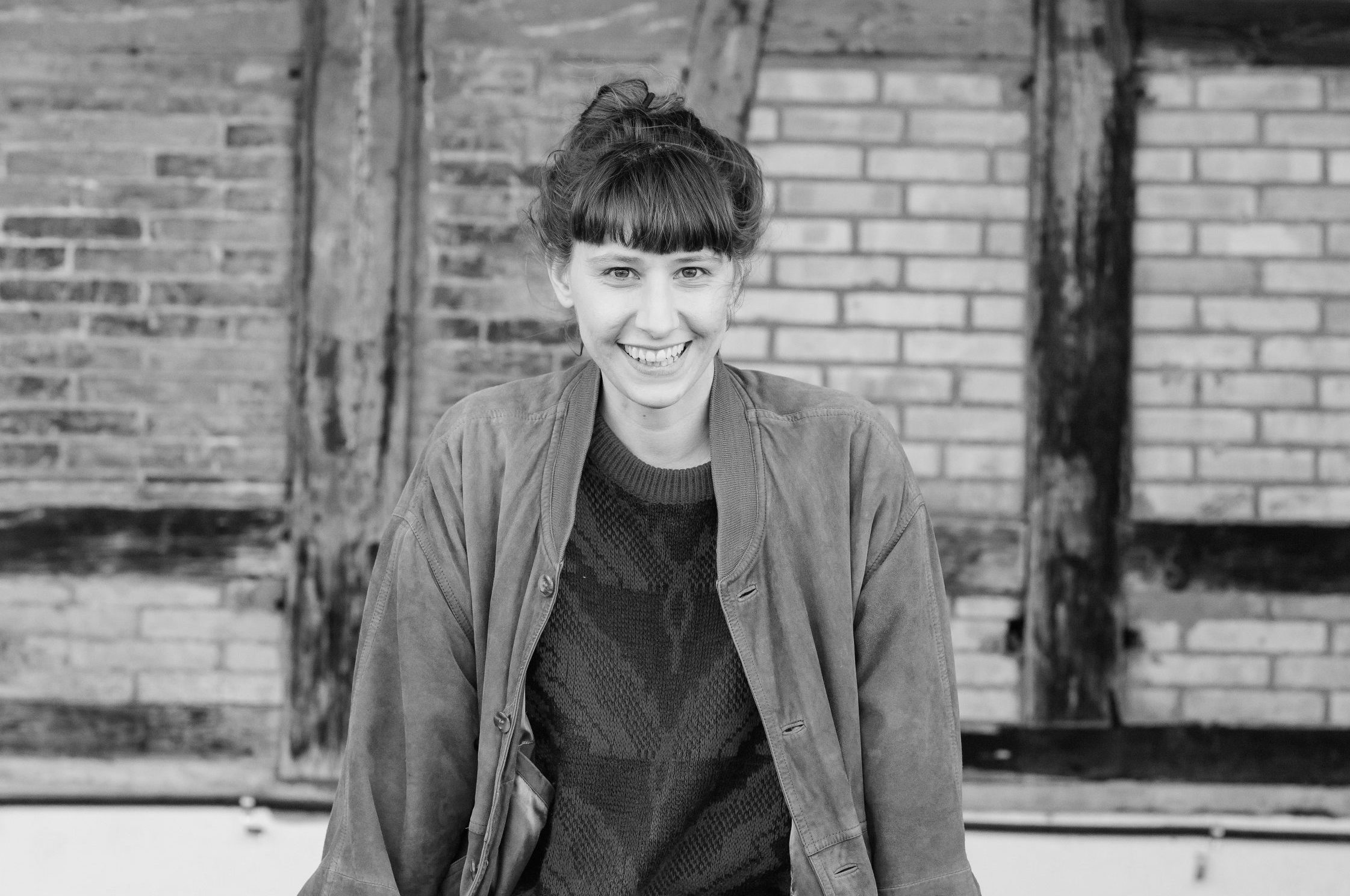 Sandra Biberstein (*1988) studied History, Theory and History of Photography and Sociology at the University of Zurich and will complete her master’s degree in Cultural Analysis in 2021. Currently she is project assistant in the SNF project Crisis and Communitas and in charge of the interactive archive of the project.

She is also editor in chief of Coucou, a culture magazine based in Winterthur, which she co-foundet in 2010. Since 2008 she is working as a freelance author and editor for some newspapers and publication projects. From 2008 to 2014 she was co-editor of Der Elfenbeintürmer (etü), the historian magazine of University of Zurich.