Making of a Nation or a New Social Sensitivity? Edward Abramowski and the Frankfurt School 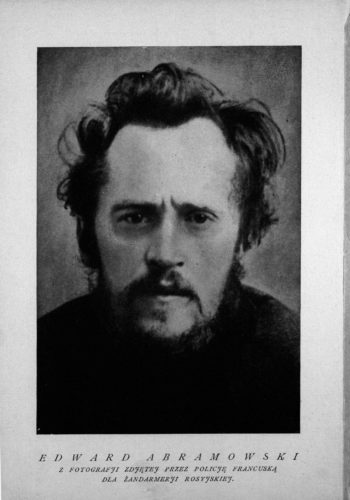 Today, anti-state slogans, especially in the United States, are strongly associated with right-wing politics. After the 20th century, and especially the last thirty years, the idea of “non-state socialism” or “stateless socialism” might sound like a contradiction. That’s what I initially found interesting in the writings of Edward Abramowski, a Polish socialist, psychologist and intellectual […]