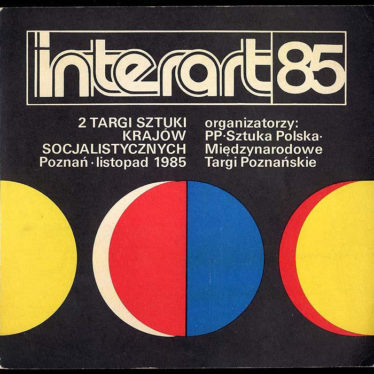 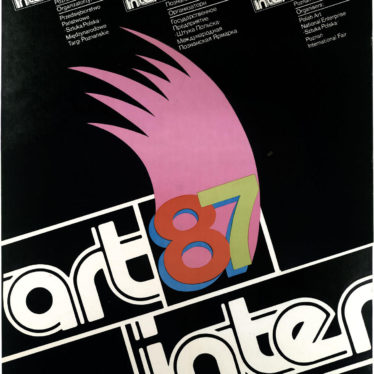 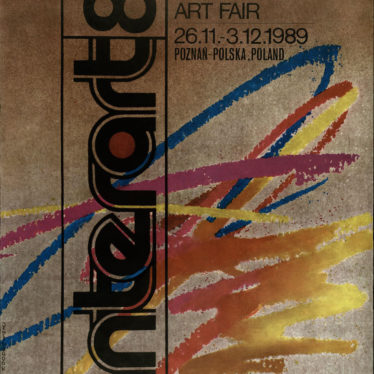 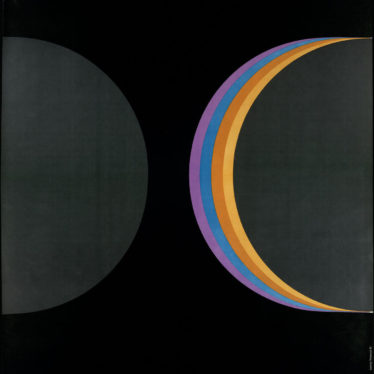 Between 1984 and 1989, Poznan hosted an annual week-long art fair called “Interart” in the style of the socialist era. The newspaper Neues Deutschland reported on 24 November 1987 that eight countries, including the GDR, took part in the event. The spectrum of exhibits is said to have ranged from painting to artistic ceramics to computer graphics. The aim of the art fair was to promote cooperation between the international community in the field of the exchange of fine art products.