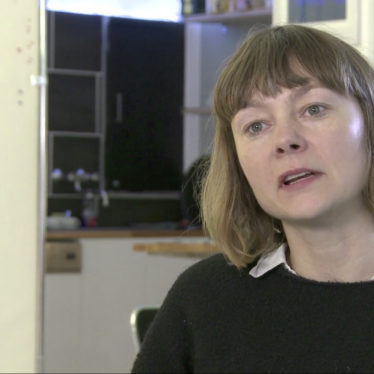 Magda Tyżlik-Carver talks about her research on commons and curating as posthuman subjects. While building on the three-part definition of the commons consisting of resources, a community and the process of commoning, she suggests, at the same time, to rethink and shift these categories. This shift brings posthuman agents such as machines, algorithms or language into the commoning processes while also recognising that commons has always already been posthuman. She asks what it means to define something as a resource or to consider it part of community while paying attention to practices that are already “common” – such as everyday use of networked and digital technologies in mass culture. She proposes “aesthetics of commons” as the space for shifting relations in a post-participatory age and move towards building responsibility for being in common/s.

The interview was conducted by the artist and curator Cornelia Sollfrank.