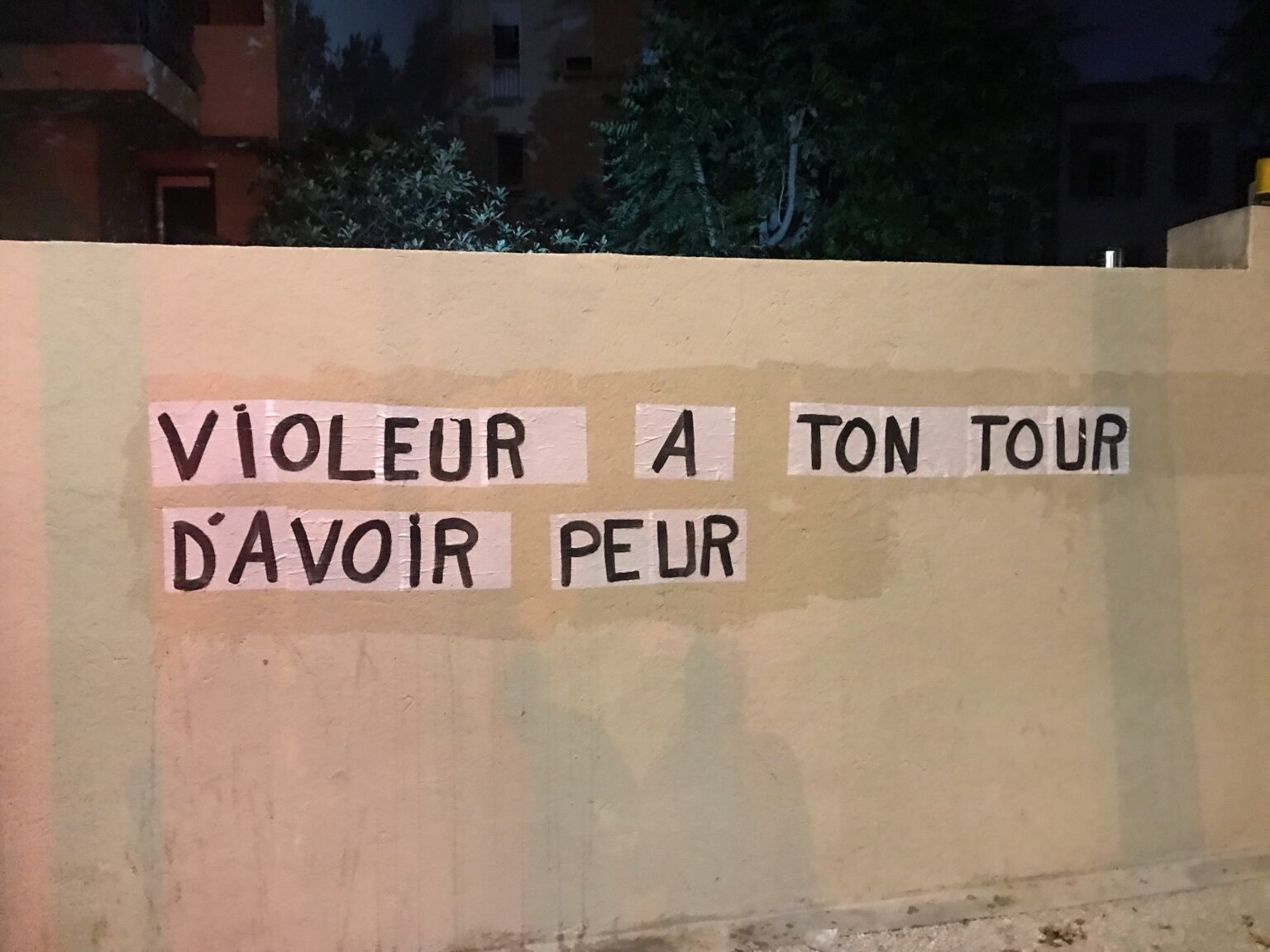 Coming from a review of her feminist performances, the queer-feminist collective Dziewuchy Berlin will be contributing a critical discussion of claims of transnational solidarity in Europe – both in feminist movements as well as in society. Based on her own activist artistic work of many years Dziewuchy will be outlining aspects of equal transnational relations of solidarity. The French collective “Collages Féministes Marseille” will be presenting their literary documental interventions in public space. We will be learning how the Colleuses make power relations in these spaces become visible and thus negotiable. The Croatian artist Tina Keserovic will be reporting about her recent public performances in Zagreb. During these projects Tina has been working on building connections between postcolonial and feminist prespectives in order to challenge local nationalism and its European connections. Moreover, Tina will be contributing experiences with building translocal networks that are crossing artistic and activist’s fields. The political scientist Isabell Lorey will be commenting on the different projects with refence to democratic theories. During the subsequent discussion we will be developing connections between the various aesthetic and activist strategies that are locally and translocally working on and eking out new political spaces and possibilities of political articulation. By this we will be illuminating forms of equal representation and solidarity coming from aesthetic feminist action.

The discussion is linked to two essays by Dziewuchy, by the Collages Féministes Marseille and by Tina Keserovic:

The World of the Colleureuses by Collages Féministes Marseille

Ups and downs of culture and values

Feel invited to read in advance the essays, available in English, French, German and Polish. The essays will be commented by Isabell Lorey. Our discussion during the online event will refer on them.