Impressions from the performance “Wasteland/Short Fragments” 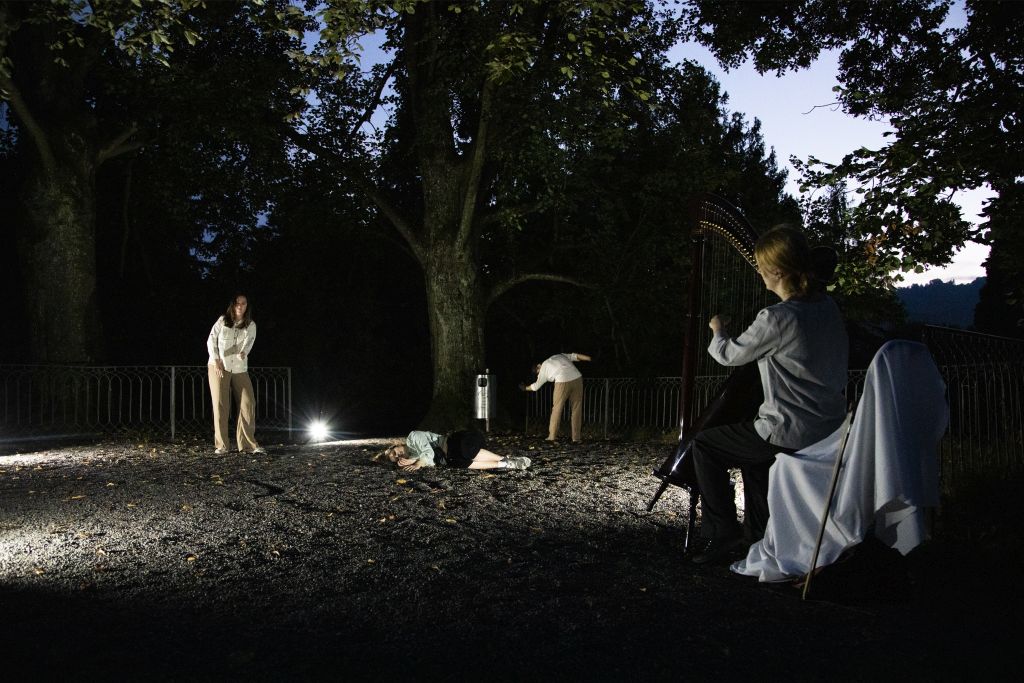 The performance which premiered last week in Zurich will be shown at the Youth Theatre Festival in Belgrade next week as part of the “Initiative – Inclusion – Interaction” program hosted by Plavo Pozoriste. The other participating theatre groups and organisations will be: Theaterlabor Bielefeld, Jubilo Foundation from Wroclaw, Association of the Deaf of Belgrade,  Intimen Teatar (Macedonia). The project is funded by the Erasmus+ programme of the European Union.” 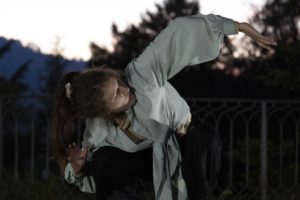 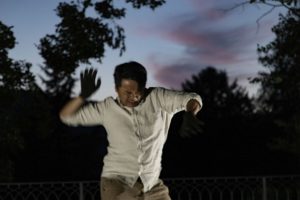 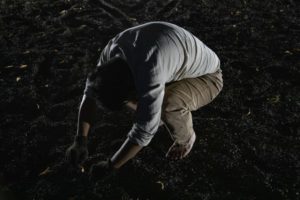 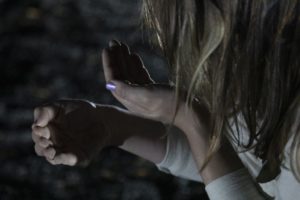 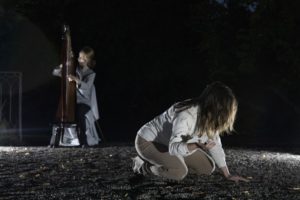 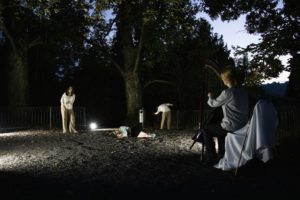 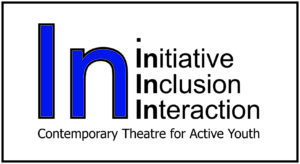