A Feature on Spread the Message 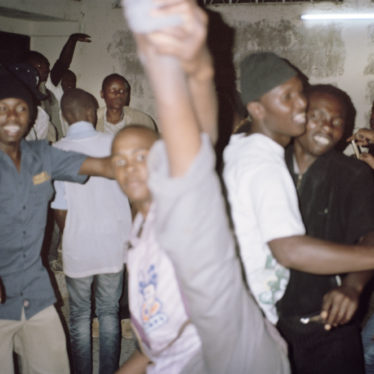 This brings us to another point. While Turner has mainly used the idea of communitas in his analysis of Ndembu ritual processes, he has also argued that the notion of communitas might be used to understand the Hippie movement as a pro-minent example of the time he wrote his book. For him, the Hippies have opted out of the social order and chosen to live in a structureless communitas-like collective which is marginal in and somehow opposed to the more structured and normative society. This fits quite well with the case of Hip Hoppers in Arusha. “The Hip Hopper” has a rather ambiguous if not negatively connotated status in contemporary Tanzanian society. Just as the figure of “the Rasta”, he is supposed to involve in activities which include alcohol, marijuana and certain forms of contact with women – activities which are all rather negatively valued by a majority of Tanzanians. This bad image is present in designations such as the term Wahuni (thugs), which in turn is often taken up by some of those who it refers to as a form of proud self-designation as thugs or in concepts such as thug life. Correspondingly, one of the most celebrated Arushan Rap groups carries the name Watengwa (outlaws), a programmatic name which is very much present on T-Shirts worn by youth in the streets of Arusha. However, that rather negative image is increasingly tackled by young Arushan Hip Hop adherents who try to redefine Hip Hop as a means of empowerment for youth in Arusha, East Africa and around the world.